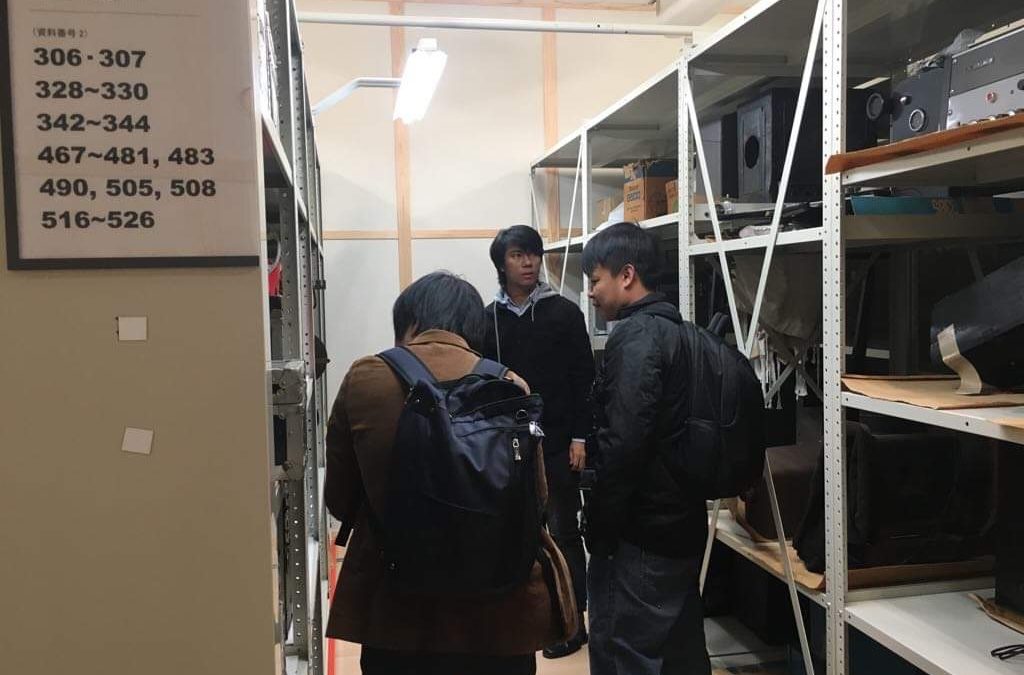 In October 2018, SMF team went to National Film Archive of Japan where “The Daughter of Japan” (1935), directed by U Nyi Pu, coproduced by A1 Films (Myanmar) is being stored. Having a smooth relationship with the production companies as they know Save Myanmar Film’s works, SMF could initiate the digital restoration of “The Daughter of Japan” by collaborating with A1 Films and National Film Archive of Japan with the financial help of Japanese Agency for Cultural Affairs for 2019 project.